“they”(accusers) only call me what you guys repeat because i question money and i question money publicly since i have been 17 years old… publicly all across this internet and country… you are a slave and addicted to you own “product” called the internet which is enslaving all humanity in a self made, self imposed prison and war on each other.

“just because you can use it does’t mean you “should””

Lauren Daigle – Trust In You

this video hit me so hard….

Lecrae – Prayin’ For You (music video)

The Limits of My World
Language has been the focus of philosophical enquiry for the last century. But was the ‘linguistic turn’ a wrong turn, leading to a barren discipline without ‘real world’ influence? Is it time for a fresh approach to the big issues, or would this be a capitulation to intellectual fantasy?

THE LINGUISTIC TURN: How we think with concepts

what does that mean in the virtual/cyber world now?

i somehow believe “humans” “spoke” “binary” “somehow”? yet why would we need to prove it in a world about “money” in a “language” about self dividing ourselves from ourselves?

was our “original language” “within” “complete trust”?

Lauren Daigle – Trust In You

What is a Person? Neuroscience, Human Identity and the Christian Faith | John Wyatt

Human Identity and Environmental Challenges: The Psychology of Sustainability with Tim Kasser 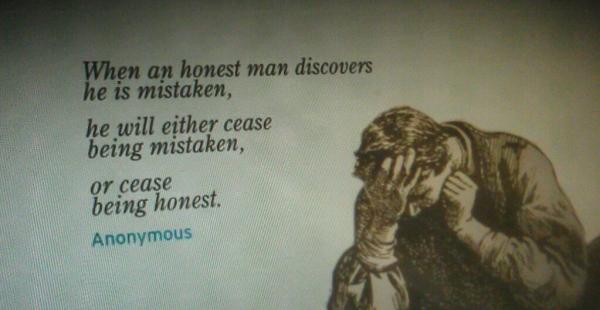 can you quit money alone? what about those that have much money? what does it mean to be “sustainable in money or business based around debt and interest-usury?

could anyone ever leave the “money world”? or would you destroy everything and all life to “free the life it is enslaving”? is the goal of money to make domesticated slaves that will never question “what is enslaving them?”

that we may speak life instead of death… 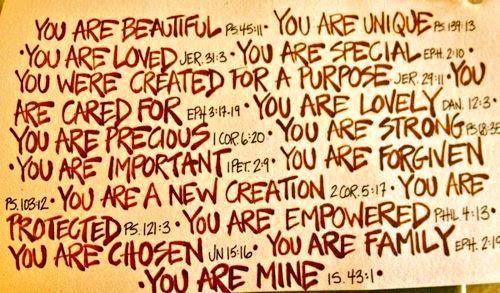