The earth also was corrupt before God, and the earth was filled with violence. 12 So God looked upon the earth, and indeed it was corrupt; for all flesh had corrupted their way on the earth.

who once were disobedient, when the patience of God kept waiting in the days of Noah, during the construction of the ark, in which a few, that is, eight persons, were brought safely through the water. 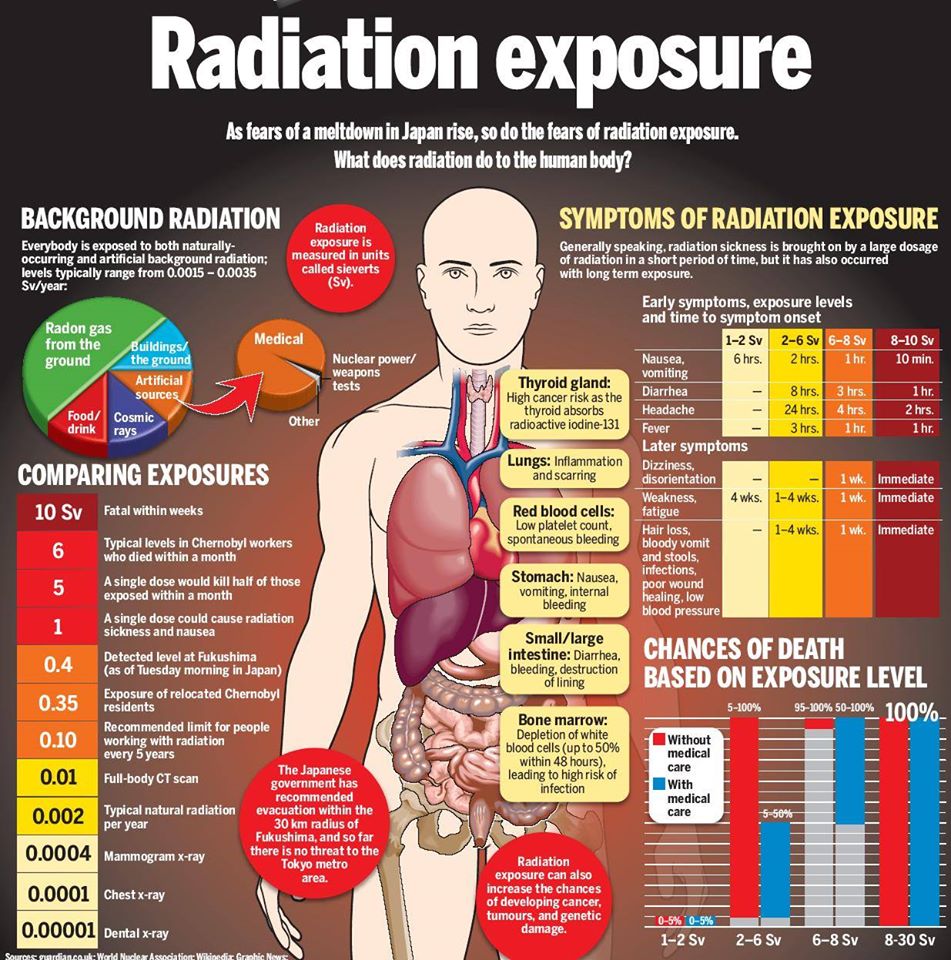 have you considered what “water” could be?is it radiation?

those that experiment on others look in the wrong place.

But no friend is a perfect angel.  Everyone commits sins to some degree, and if those sins are egregious enough, you might find yourself wondering, “Is this friendship worth it?”  And that’s where the notion of the “moral bank account” comes in handy, because in light of this notion you may see how one might look at someone who’s done a terrible thing and say, “Oh, well.  That was a crummy thing they did, but their balance is still positive so far as I’m concerned.”

Except we’re not really talking about just moral balances here, of course — especially in the case of Bill Cosby.  People like Kanye West aren’t giving Bill Cosby credit for Cosby’s moralbehavior outside of the present controversy.  Who knows if Kanye has even met Cosby?  But given that Kanye is only five years younger than I am, I think it’s safe to assume that, like myself, he grew up watching “The Cosby Show“.  Maybe he listened to some of Bill Cosby’s comedy albums.  Whatever the case, somewhere in Kanye’s past, Bill Cosby did something for him, and now Kanye is trying to return the favor.

And this is generally how villains keep afloat despite their villainy:  They do something for their friends, whether it’s puffing up their friends’ egos, or making them laugh, exchanging sexual favors, etc.  And that puts the villain’s friends in a bind once the villainy is exposed.  For the friends to believe what’s being said about the villain, or even just to give the accusations the weight they deserve, they might have to consider cutting themselves off from whatever positive thing(s) the villain has been doing for them.  That’s not exactly “win-win” for those friends.  Therefore, they don’t have much self-interested incentive to give the accusations credit.  Most people, even those we consider “good” people, tend to think, “What’s in it for me?” in any given situation rather than, “What’s the most moral thing I can do here?” so long as they have a choice in the matter.  If all that believing in these accusations offers them is alienation from someone they perceive as a friend and/or someone of use, that’s not a deal they’re likely to take.  For them, believing is all negatives, no positives, so it’s far easier for them to disbelieve the accusations, no matter how irrational or unfair to the villain’s victims that might be.

And what happens if you are one of those victims, and you’re in the unfortunate position of trying to get the villain’s friends, who are also your friends, to understand the horrible things the villain is doing to you?  That’s an unenviable position in which many victims of abuse have sadly found themselves.  When villain and victim are part of the same community, who gets believed is often going to be a function of who is perceived as making the greater contribution to the community, and often that’s not going to be the complaining victim simply because those complaints are going to disturb the harmony of the community.  Often the community will close ranks against the victim, perceiving the victim to be the greater threat — i.e., “We were all getting along fine until youstarting causing trouble with these accusations!”  And the more you complain, the more likeability points you lose, untilyour moral bank account, in their eyes, has been depleted — or even gone negative!

So how do you convince your community of friends that someone among you is actually a villain?  I hate to say it, but oftentimes the way to convince people of your moral rectitude is to get them to like you first, however you manage that.  The more valuable you can prove yourself to them, the more standing you’ll have when you do bring a complaint.  Yes, that may mean tabling the accusations for a while, until you’ve built up that credit.  But sometimes it’s better to keep silent for a while and build credibility, especially when the probability is high that speaking up immediately will only result in having your accusations dismissed just as immediately.

Alternatively, you can shift the focus away from the villain and onto the plight the villain is putting you through.  For example, I have a friend whose ex-husband is terribly inconsistent in keeping up with his child support payments, and she suspects that some of their mutual friends might be financially assisting her ex so that he can survive without getting a job which would (through garnished wages) funnel money to her and their child.  She’s repeatedly complained to their community of friends about his deadbeat behavior to no avail, but I believe that’s because in attacking the villain directly, she’s putting their mutual friends in exactly the kind of bind they want to avoid — do I shun this villain who does positive things for me, or do I disbelieve these accusations and shun the accuser?  That’s the kind of confrontational approach that makes the “What’s in it for me?” calculations take over in people’s minds — to the plaintiff’s loss, more often than not.

I’ve advised my friend that a more persuasive plea would be something like, “If you’re financially assisting my ex-husband so that he can avoid working, please stop.  I need him working so that the government can garnish his wages and send me money to feed his child.  The more you help him stay unemployed, the tighter things get for me and my children.”  That would, without levying any direct condemnations, get those mutual friends thinking about what they’re doing — because right now they’re probably thinking regarding their behavior toward the villain, “I’m helping a friend!  I’m doing good!” not realizing how that’s hurting their other friend, the victim.  Putting the problem in these terms gives the mutual friends a choice between the fake kind of “doing good” (e.g., financially supporting a deadbeat villain), and the real kind of “doing good” (e.g., making the deadbeat villain support himself — and, in turn, his victim).

One final thing to always keep in mind is that a circle of friends and a court of law are two radically different areas of life, and it’s important to recognize in which areas certain kinds of accusations belong.  We live in a society under the rule of law, where the power to punish is deliberately taken out of the hands of individuals and put instead in a legal system with checks and balances, so that feelings can (hopefully) be taken out of the matter and good or ill be determined solely on the basis of facts.  In a circle of friends, however, there are no such checks and balances, nor any obligation to come to a dispassionate decision

based strictly on facts, and especially no formal power to punish.  If you’re looking for retributive justice in the context of a circle of friends, you’re looking in the wrong place.  Disturb the circle, and you probablywill find retribution…aimed at you.  So choose your venue of confrontation wisely, or else you might find yourself victimized a second time while the villain looks on and smiles.

Villains and the People Who Love Them

systems rely on trust and reputation

reputation is the business of the global world order? and local order?

who “wants” to hear what you have to say?

is it reality or imagination?

are functional adults in reality? are you overreacting? to someone you do not understand?

where do you come from? is that a question you look for?

can you be aware of where you are coming form while searching for who you are now? what about “others”? is that a loop? if you hate anyone you do not know peace….
conflict is sleep
peace is awake

A miracle is misunderstood when it is regarded as a spectacle.

what happens when all life is “to turn it into a spectacle”? what if the specticle is “globally online” and “forever”?

Gifts from a Course in Miracles

its not about “numbers” is it? the interent is it about getting “numbers”? are we being “schemed” into believeing somehow “numbers” is by our own hand “worth” more?

are we just peices online? do we use peieces against each other we found online to use on each other in the “real world”?

just in case you are persecuting me or others…

no one commits to “love and understanding” anyone outside the influence of money based civilization?

i forgive you and