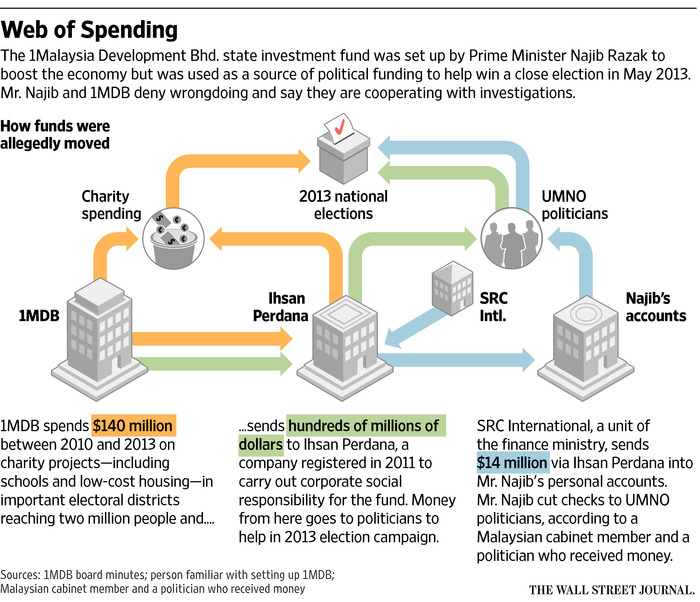 The world is ruled not politicians rule the world secret societies. They control the banks, security forces and entire industries. Conspiracies, bloody wars, financial crises, political intrigue — all with a light hand is not the presidents and parliaments, and a handful of conspirators who dream to destroy 80% of the population and live forever with the help of advanced technology. In the hands of the secret societies — money, power, and our and your life.

This is no surprise to me, of course, as one of the so-called experts of ophiolatraea (serpent worship). In Secrets of the Serpent I discovered that there had been an ancient and worldwide serpent religion. Merged with solar, lunar, and cosmic belief systems, this ancient faith did, indeed, take on a worldwide aspect, utilizing the serpent on many levels.

Eventually, these beliefs crept in to secret cults and societies and became hidden.

Almost in every instance these secret societies are playing a religious role – contacting god or the gods in ways that the state religion cannot or will not.